Based around a 'face of misery' concept,  an undeniable dark aesthetic dominates with doom-laden riffs married to symphonic synths and neo-classical guitar leads.


Miseria Visage's debut EP 'Vanish Into Dark' was released through Three Rooks Records. and is still available in digital (4 track) from Bandcamp, and physical as pro CDR (6- track) from Todestrieb Records. 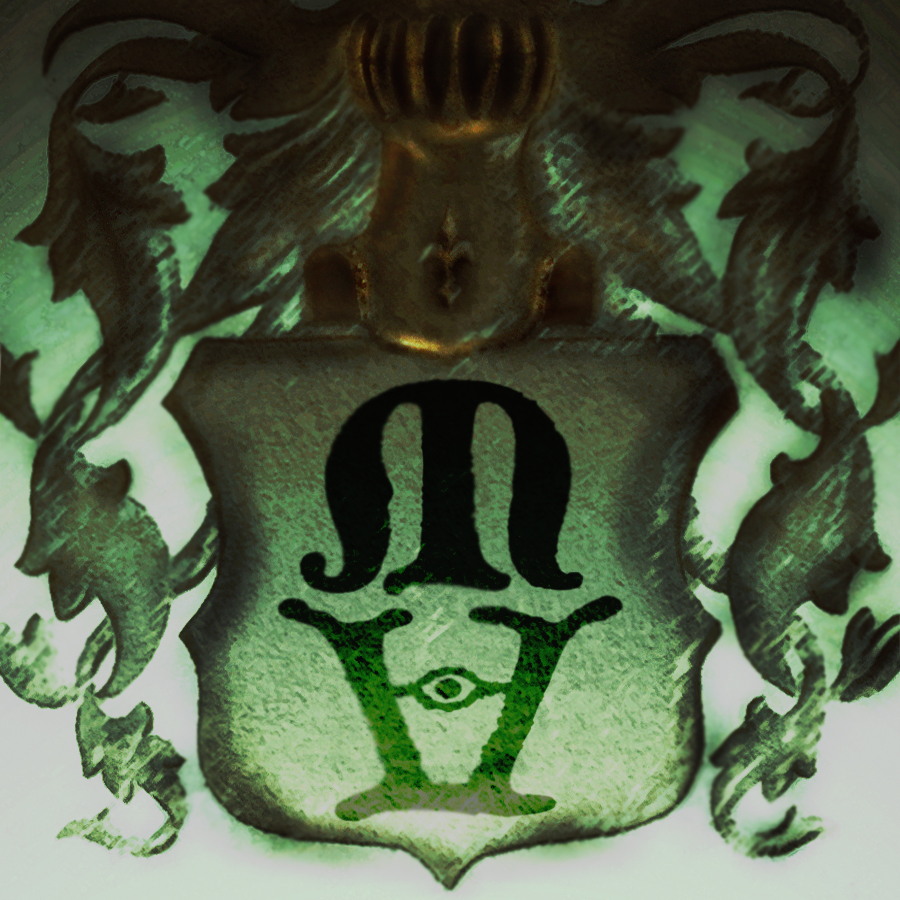 2013's follow-up was a self-titled, limited edition cassette EP through Tridroid Records, which featured three new songs plus re-recorded versions of songs from Vanish into Dark, now sold out.
In 2019 Miseria Visage became a duo with the addition of J.Andrews on bass and went in a more Doom Metal direction for their first full-length album - Ritualized.
Project Creator 'Theta' is now working on an album of re-recorded
material from 2012-13 which will feature new arrangements and a more
up-to-date mixing style, heralding the first stage of the project's  comeback.